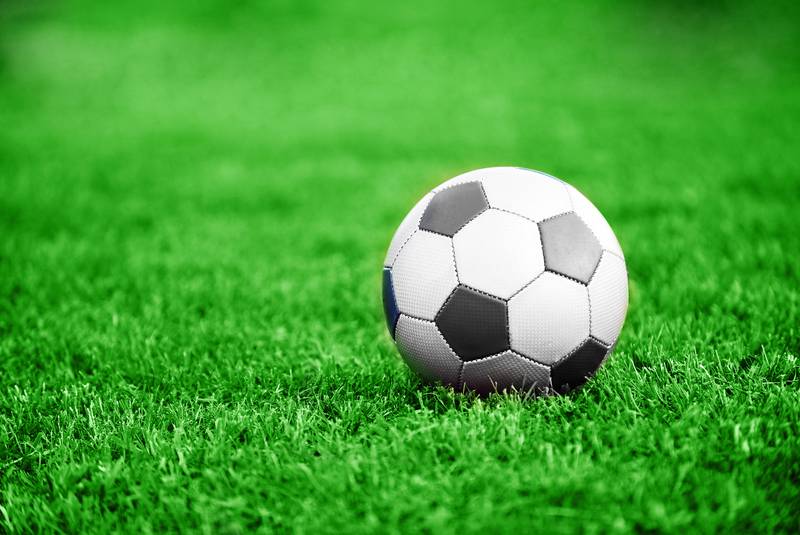 Rival Lincolnton came close on a rainy Wednesday night at Lincolnton’s Battleground Stadium, but Landon Graden’s game-winner on his first career goal in the second overtime period allowed the Mustangs to escape with a 2-1 victory.

College men’s basketball
The Big South Conference announced on Wednesday that Gardner-Webb will now be hosting High Point on Friday and Saturday at 7 p.m. and 5 p.m., respectively. The previously scheduled Gardner-Webb at Radford games for the same days will be rescheduled.

College women’s basketball
The Charlotte 49ers games at Florida International, scheduled for Friday and Saturday have been postponed due to COVID-19 concerns within the Panthers’ program. Instead of heading to Miami, Charlotte will switch its away schedule and now play on the same dates at Western Kentucky for 5 p.m. games on Friday and Saturday.