By Richard Walker
A year ago, Bessemer City, Mountain Island Charter and Thomas Jefferson Classical Academy were tri-champions in the Southern Piedmont 1A Conference football race. 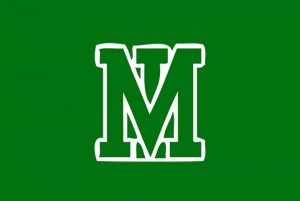 Little has changed heading into this season based on a preseason coaches’ poll that makes Mountain Island Charter and Thomas Jefferson co-favorites for the nine-team league that will be playing an unbalanced schedule due to seven games being the maximum number of contests any team play in this unconventional season.

That should put plenty of focus and attention on the March 12 Thomas Jefferson at Mountain Island Charter contest since their head-to-head meeting could very well be for the league championship.

Here is team information for the teams from Gaston County in that league for the 2021 winter/spring season: