Shelby has won 19 state titles in its rich football history: Here’s all of them 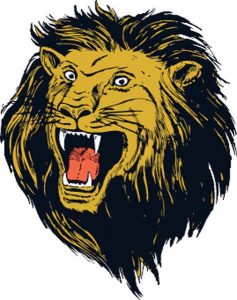 The first six of their of state titles came in the old Western North Carolina Activities Association.

Another title came in 1984 in the final year of the N.C. High School Athletic Association’s first attempts at expanded playoffs when the Golden Lions won the Western N.C. 3A title of runner-up teams that have been in the playoffs each year ever since.

And their last 12 championships have been NCHSAA titles won in the Class 2A and 3A levels and in the split classifications the NCHSAA used from 2001 to this past spring season.

Here’s a look at each Shelby title team: