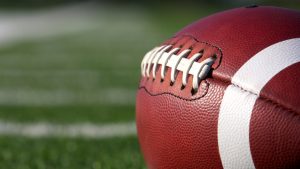 In the NCISAA:
Three-time defending state champion Charlotte Christian (4-1) is the No. 1 seed and hosts No. 4 Charlotte Country Day (2-3) in a semifinal on Friday; Christian is making its ninth straight playoff appearance and Country Day its fifth straight.
And No. 2 Charlotte Providence Day (4-1) hosts No. 3 Rabun Gap (6-1) in a semifinal on Friday; Providence Day is making its fourth straight playoff appearance.

Here’s a look at the full SCHSL bracket and the NCISAA pairings: