You hear that George “Fluffy” Watts is a former Shelby High football player who played in the NFL and you immediately wonder how successful the Golden Lions must have been during his years at the school.

Especially when you know Shelby has a North Carolina high school-best 809 recorded victories, including 131 postseason wins, and 18 state titles.

But Watts’ unconventional path to the NFL – which includes him being the area’s first NFL champion – actually began as a high schooler.

A fullback for some of the worst Shelby High teams in history – they were 6-23-3 when Watts was in high school – the 6-foot-1, 225-pounder switched to play tackle at Appalachian State and became a pro prospect.

Watts’ junior season at Shelby remains a historical aberration for the Golden Lions; The 1935 team went 0-9 for the only winless season in school history.

His senior year wasn’t much better – a 1-5-2 record – but it was enough for Kidd Brewer to offer him the opportunity to play for the Mountaineers.

The legendary ASU coach for whom the school’s stadium is named guided the Mountaineers to a 9-1 record in Watts’ freshman season of 1938. After Flucie Stewart guided ASU to a 7-1-2 record and 1939 North State Conference title (now called Conference Carolinas), Watts was a two-time all-conference tackle in 1940 and 1941 for coach R.W. Watkins.

Appalachian State went 6-4 and 4-5 in Watts’ final two years as he gained enough attention to be a 17th round draft pick of the Washington Redskins – the 156th pick overall. 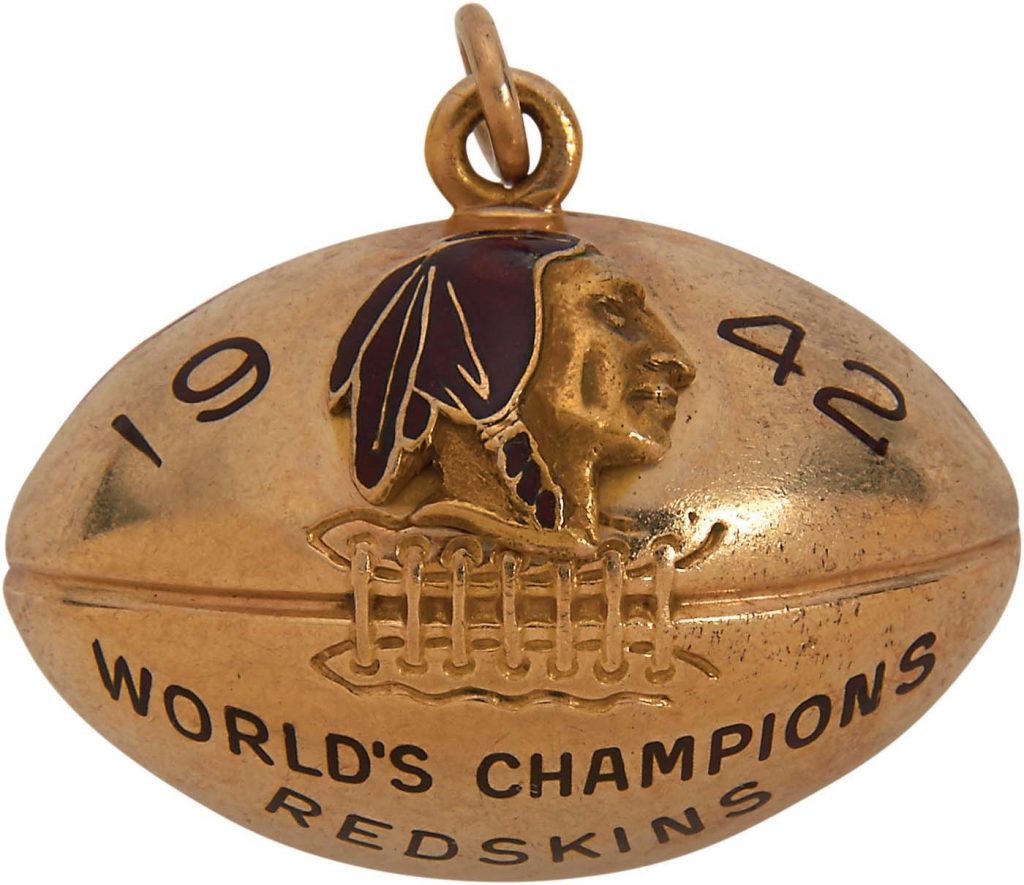 In his only season for Washington, Watts was a reserve tackle for a team that went 10-1 in the regular season under head coach Ray Flaherty.

The Redskins, who were 6-5 the previous season, then downed the Chicago Bears 14-6 in that year’s NFL title game played in front of 36,006 fans at old Griffith Stadium.

Watts played in eight games – all as a reserve – that season for the Redskins.

He never played again in the NFL.

Watts would serve in World War II for the U.S. navy and later used his degrees from three schools – Appalachian State 1942, N.C. State 1953 and Nashville, Tenn., Peabody College 1960 – for a long career as a teacher and coach in Johnson City, Tenn. He also was a member of the NFL Alumni Association.

Watts, who was born in McAdenville, died one day shy of his 76th birthday on July 11, 1990 in Johnson City.

Watts was Cleveland County’s second NFL player; The first, Johnnie Hudson, was a 1916 Shelby High graduate who played one season for the Washington Senators of the American Professional Football Association that was the forerunner to the NFL.

In the 1970 Super Bowl, Bell joined Watts as a NFL champion when his Kansas City Chiefs won the title over the Minnesota Vikings.