A pitcher, third baseman and outfielder, LaCount hit .229 with four home runs and 11 RBIs in 30 games at the plate and was 0-2 with a 2.45 ERA in nine pitching appearances (six starts).

After winning the league regular season title and advancing to the Western N.C. 2A championship game, East Lincoln took two of the three major awards in All-South Fork 2A Conference voting.

Mustangs pitcher Payton Baker was the defensive player of the year and East Lincoln’s Mike Freeman was named coach of the year after finishing 16-2 overall and 13-1 in the league. 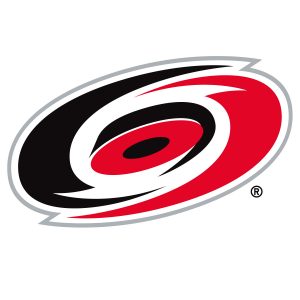 The Carolina Hurricanes are in the midst of their Stanley Cup playoff pursuit after winning their fourth division title in 25 seasons in North Carolina. The Hurricanes won the 2006 Stanley Cup championship, advanced to the 2002 Stanley Cup finals and were in the Eastern Conference finals in 2019. Carolina is 36-12-8 this season and are the No. 1 seed in the Central Division.

At Kings Mountain – The Host Mountaineers won the boys and girls meets of a meet with Cramer, Forestview and North Gaston.

ACC update: As we close in on the ACC Baseball Tournament at Charlotte’s Truist Field from May 25-30, here’s the current league standings and upcoming conference games: