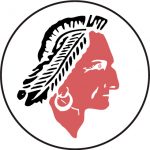 Today we look at No. 3 winningest school: