The regular season in South Carolina and for North Carolina private schools came to a close Friday night. Playoffs will begin in the South Carolina High School League and for the N.C. Independent Schools Athletic Association next week. 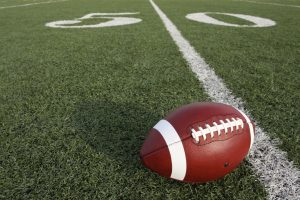 Here’s a look at some of Friday’s games:

Gaffney 24, Blythewood 18: The Indians improved to 5-0 entering next week’s 5A home playoff game against Byrnes.

Blacksburg 42, Blue Ridge 39: The Yellow Jackets took their first win of the season in a non-region victory.

Also: Idle Northwestern of Rock Hill (5-0) knows it will host a 5A playoff game next week.

Charlotte Country Day 49, Charlotte Latin 7: The Buccaneers improved to 2-3 while dropping the Hawks to 0-5.