Gardner-Webb’s daunting three-game road trip to open its 2020-21 men’s basketball season won’t happen as each game has been either postponed or canceled due to COVID-19 issues. 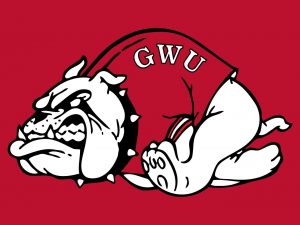 On Monday, the season opener Wednesday at Duke was postponed and Sunday’s game at Georgia was cancelled following a positive COVID-19 test and contact tracing issues at Gardner-Webb. According to a GWU new release, the student-athlete who tested positive was “currently asymptomatic.”

On Tuesday, Florida State announced its Friday home game with GWU had been postponed. The FSU news release said the determination was made “after consultation with medical personnel and discussions between the two administrations.”

Gardner-Webb’s season-opener will now also be its Big South Conference opener at home on Dec. 4 at 5 p.m. against Campbell.