Playoffs for the South Carolina High School League and the N.C. Independent Schools Athletic Association began on Friday and a longtime S.C. rivalry was renewed between two teams that didn’t qualify for the playoffs.

Here’s a look at what transpired on Friday: 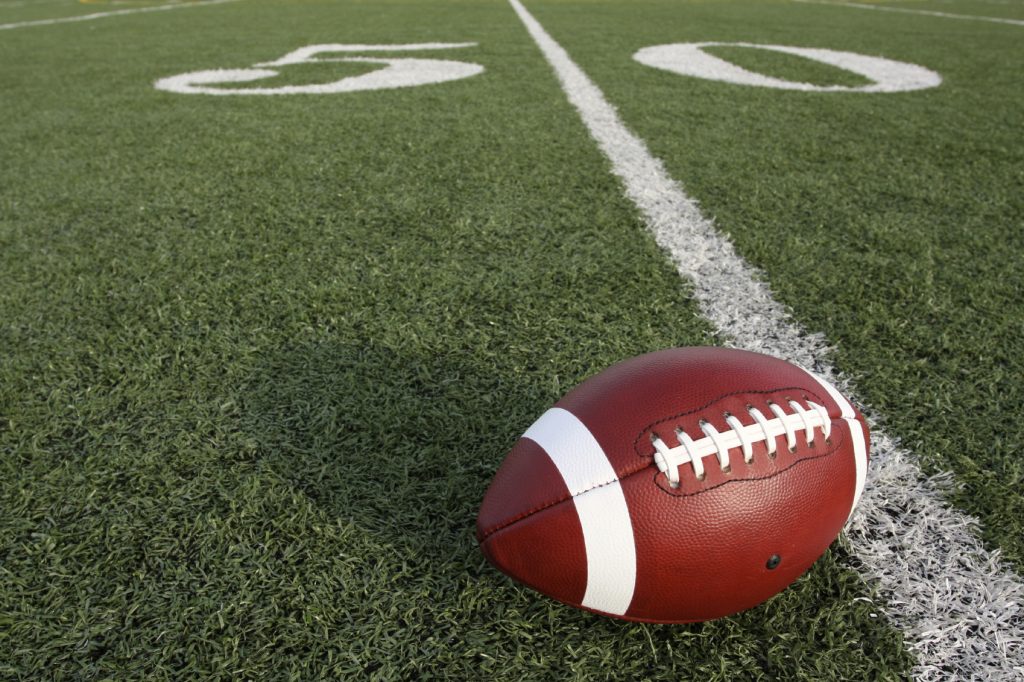 Gaffney 35, Byrnes 21: The Indians (6-0) stayed unbeaten with their fifth straight first round playoff victory. Gaffney hosts T.L. Hanna next Friday in an Upper State 5A semifinal.

Northwestern 51, Hillcrest 21: The Trojans (6-0) stayed unbeaten with their third straight first round playoff victory. Northwestern hosts Dorman next Friday in an Upper State 5A semifinal.

South Pointe 34, Greenwood 31: The Stallions (6-2) won in the first round for the 13th time in 14 years – and after last year’s first round postseason exit. South Pointe hosts A.C. Flora next Friday in an Upper State 4A semifinal.

Catawba Ridge at Greer: The second-year Copperheads of Catawba Ridge (5-1) play on Saturday at 6 p.m. The winner faces Irmo next Friday in an Upper State 4A semifinal.

Rabun Gap 52, Charlotte Providence Day 42: After a high-scoring first half in which visiting Rabun Gap led 45-27 at the half, Providence Day saw its season end with a 4-2 record.

Clover 23, York 21: A late field goal allowed Clover to knock off its longtime rival in a rivalry that was renewed as non-conference game after neither team qualified for the SCHSL playoffs.
One of the nation’s longest series, it began in 1912 met Friday’s game was their 108th overall meeting. Clover has now won three straight and four of the last five meetings.

Here are next week’s SCHSL and NCISAA playoff pairings: