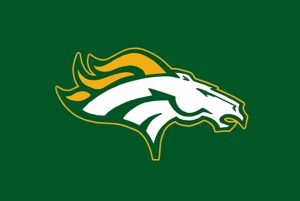 A year ago, Crest knocked off Kings Mountain 40-34 in the final game of the regular season to clinch an unbeaten league record for a Big South 3A Conference championship.

Based on the coaches’ preseason voting for the 2021 winter/spring football season, little has changed and you should circle Crest’s April 9 finale at Kings Mountain as a title matchup.

League coaches picked Crest and Kings Mountain as co-favorites, with Huss picked to finish third. Ashbrook, Forestview, North Gaston and Cramer round out the preseason poll.

Here is team information for the teams from Cleveland and Gaston counties in that league for the 2021 winter/spring season: 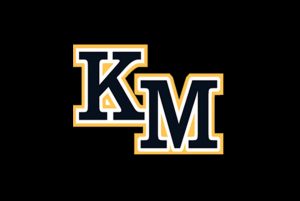