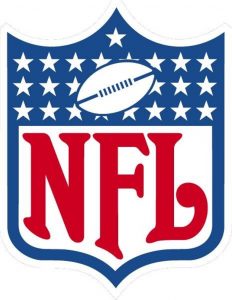 Here is a look at how each player is doing:

Bullard: The 2012 Crest High graduate has four tackles, including two quarterback sacks, in two starts as a defensive lineman for the Atlanta Falcons. Bullard, a six-year NFL veteran, has made two tackles with one sack in each contest. The Falcons’ preseason concludes next Sunday at home against the Cleveland Browns.

Muse: The 2015 South Point graduate had six tackles and a half quarterback sack in two games as a linebacker for the Las Vegas Raiders. Muse, who missed his rookie season due to a toe injury that required surgery, and the Raiders conclude their preseason on Sunday at the San Francisco 49ers.

Chazz Surratt: The 2016 East Lincoln graduate has a team-high 12 tackles in two games as a linebacker for the Minnesota Vikings. A third-round draft pick out of North Carolina, Surratt and the Vikings conclued their preseason on Thursday at the Kansas City Chiefs.

Sage Surratt: The 2017 Lincolnton graduate had played in two games for the Detroit Lions without making a catch as a wide receiver. An undrafted free agent, Surratt and the Lions conclude their preseason on Thursday at home against the Indianapolis Colts.

Here is this week’s schedule:

The Gastonia Honey Hunters’ three-game series finale at York was postponed by inclement weather on Sunday and will be made up on Oct. 1.