The Charlotte FC Major League Soccer expansion team now has its first coach, according to The Athletic and Associated Press. 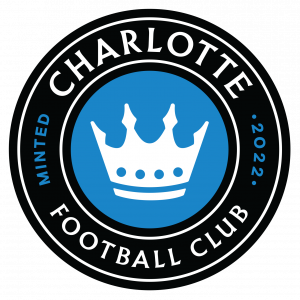 The franchise, which begins play in 2022, will hire 36-year-old Miguel Angel Ramirez.

Ramirez will join Charlotte FC after coaching the Brazilian club Porto Alegre International to an 11-7-4 record to start its season before being let go by the franchise.

Ramirez, who also has coached in Spain, Qatar and Ecuador, led Ecuador’s Independent of the Valley to the Copa Sudamericana title in 2019 and guided the team to a 32-21-16 record.

Charlotte FC is owned by David Tepper, who also owns the NFL’s Carolina Panthers and both teams play their home games at Bank of America Stadium.

The Charlotte Hornets held a pre-draft workout on Tuesday with Duke’s Jalen Johnson.

The Gastonia Honey Hunters lost 7-3 at Southern Maryland on Tuesday in the first game of their 10-game road trip. It dropped Gastonia’s record to 14-20.