It’ll be a repeat matchup for the North Carolina American Legion baseball state championship game on Sunday at 3 p.m. 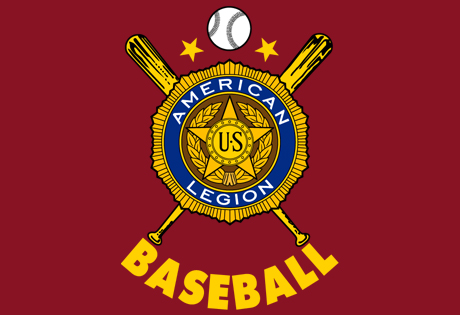 Fuquay-Varina knocked off Rowan County 12-5 in the first semifinal on Saturday at Cherryville’s Fraley Field, then Wilmington rallied past host Cherryville 17-10 in the second semifinal.

Wilmington defeated Fuquay-Varina 11-5 in Cherryville in the state’s last tournament championship game in 2019; The 2020 event was cancelled by the coronavarius.

It’ll mark the first time since the state determined its champion by tournament that teams meet in the state finals in back-to-back years. It’s the first time there’s been a back-to-back matchup between teams for the state championship since Wilmington won titles in 1994 and 1995 by taking series wins over Kernersville.

Sunday’s winner advances to the Mid-Atlantic Regionals in Asheboro that start on Wednesday.

Fuquay-Varina, which won the Stripes division in pool play, scored five early runs, then tacked on seven more after Rowan County tied the score at 5 in the top of the fourth inning.

Wilmington, which finished as runner-up in the Stripes division in pool play, trailed 4-2 after three innings before erupting for eight runs in the fourth inning.

Pairings have been announced for the N.C. American Legion softball state tournament that will be played at Crest High School.

One boys coach and one girls coach from 47 states were honored for their successes during the spring of 2021 as selected by a committee of experts from around the nation.

Washington guided that school to its first team state championship on June 25 at the North Carolina A&T as the Raptors won the title comfortably; Mountain Island Charter racked up 91 1-2 team points to finish well ahead of Pine Lake Prep’s second-place 54 points.

The Gastonia Honey Hunters fell 15-3 at Long Island on Saturday to fall to 26-31 on the season.

Gastonia finishes a three-game series at Long Island on Sunday before continuing a 10-game road trip with games at West Virginia (Tuesday-Thursday) and Lexington (Friday through next Sunday).