Cherryville American Legion Post 100 finished two wins shy of a N.C. American Legion title last year and returns a youthful, but talented team in hopes of getting another shot a state championship. 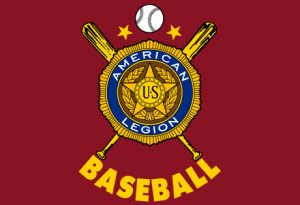 Cherryville is projected to be the area’s best bet to advance to the 2022 state tournament that will be played at Campbell University in late July.

Here’s a look at the area’s five teams: