A competitive race is foreseen in the Big South 3A and Southern Piedmont 1A/2A softball races this season. 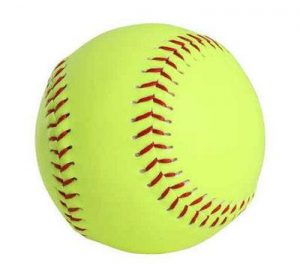 Favorite Kings Mountain, Crest and Cramer received first-place votes from rival coaches in the Big South, while Burns and Cherryville are considered co-favorites in the Southern Piedmont.

In the Western Foothills 3A, East Lincoln is a big favorite to win the league.

Regular season games began on Monday and here’s a preview, by conference, of schools in Cleveland, Gaston and Lincoln counties: