After a year in which the Shelby’s girls won a state title, Lincoln Charter and Gaston Christian were boys state runner-ups and Crest and North Lincoln were boys Western runner-ups, what can teams from Cleveland, Gaston and Lincoln counties do for an encore? 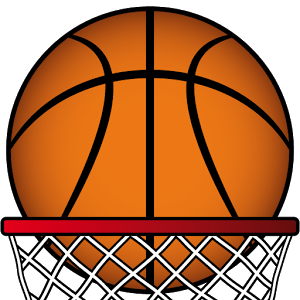 Other teams expected to have solid seasons are the Shelby and Gaston Day boys and the Ashbrook and Lincoln Charter girls.

Here’s a look at how each of the local boys teams by conference:

Here’s a look at how each of the local teams in those conferences stack up in girls basketball entering the season: