Competitive races are seen in area baseball conference as the 2022 high school baseball season gets underway on Monday. 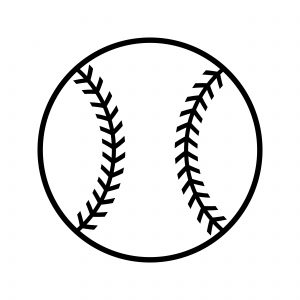 In the Big South 3A Conference, Kings Mountain is the favorite to unseat three-time defending league champion Crest, which also enters the season with a 29-game winning streak in league games. South Point is also considered a contender in preseason voting by league coaches.

And in the Western Foothills 3A Conference, East Lincoln is favored to win its conference.

Other teams hopeful of having strong seasons include Lincoln Charter and Mountain Island Charter in the first-year Catawba Shores 1A/2A Conference.

Here’s a look, by conference, at each team in Cleveland, Gaston at Lincoln counties: